2022-01-11     0
Memories as long as railway tracks , and cities as desolate as stations. In more than 150 years of railway history in Taiwan, there were too many cities that opened its doors to people through the train station. The city and train station lived together in harmony, and together they passed through prosperity and the vicissitudes of life. In recent years, the government has begun to upgrade some stations, sparking off people's imaginations and expectations of the region. However, once constructions have broken ground, lifelong memories have been dug up as well.
In Taichung, the remains of the first generation train station was discovered; in Kaohsiung, the Imperial Crown Style station building had to be moved with enormous efforts; in Taitung Station, a prehistoric site more than thousands of years old was excavated. Fortunately, memories that have been stirred up are properly preserved. The new stations are built on the historical foundations, and the cultures of the regions are continued. Like the railway tracks, memories are also infinitely extended, etc. 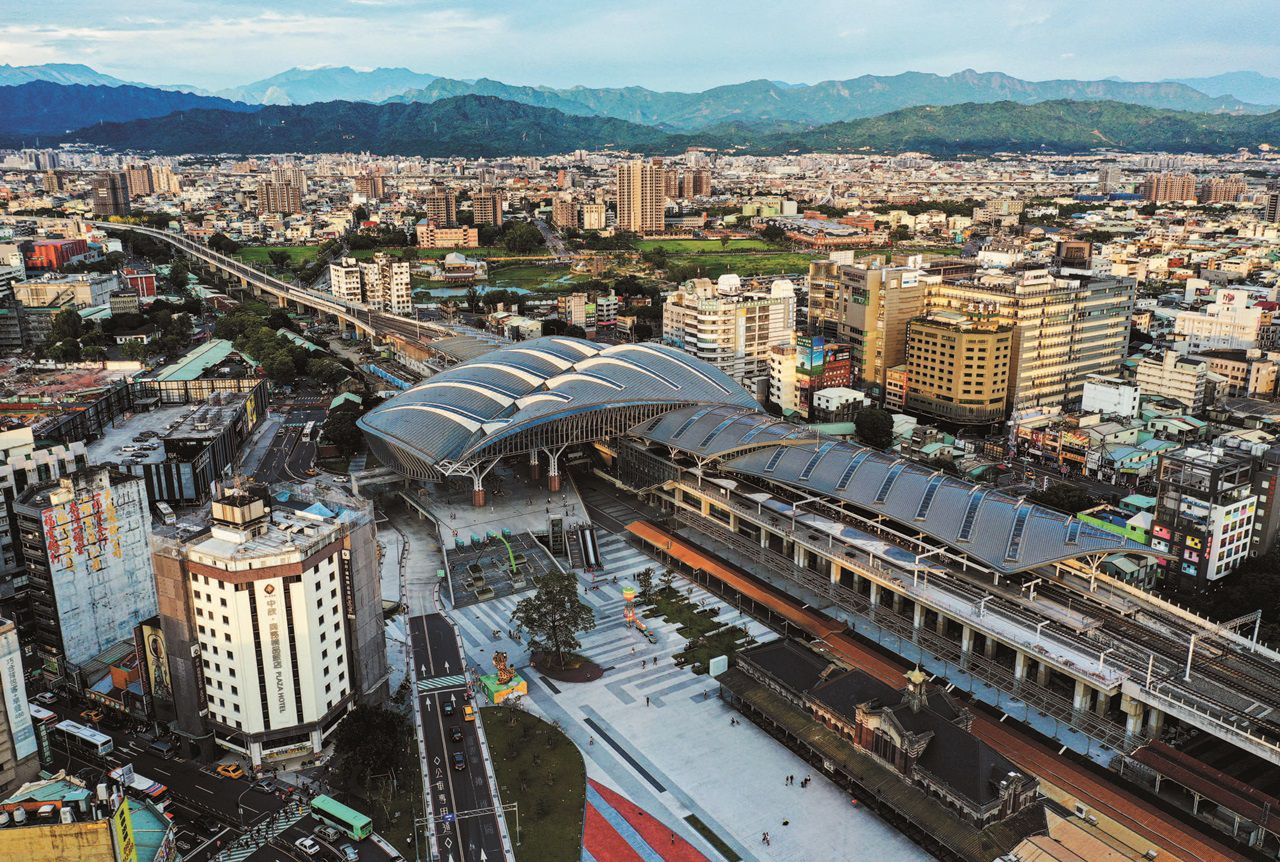 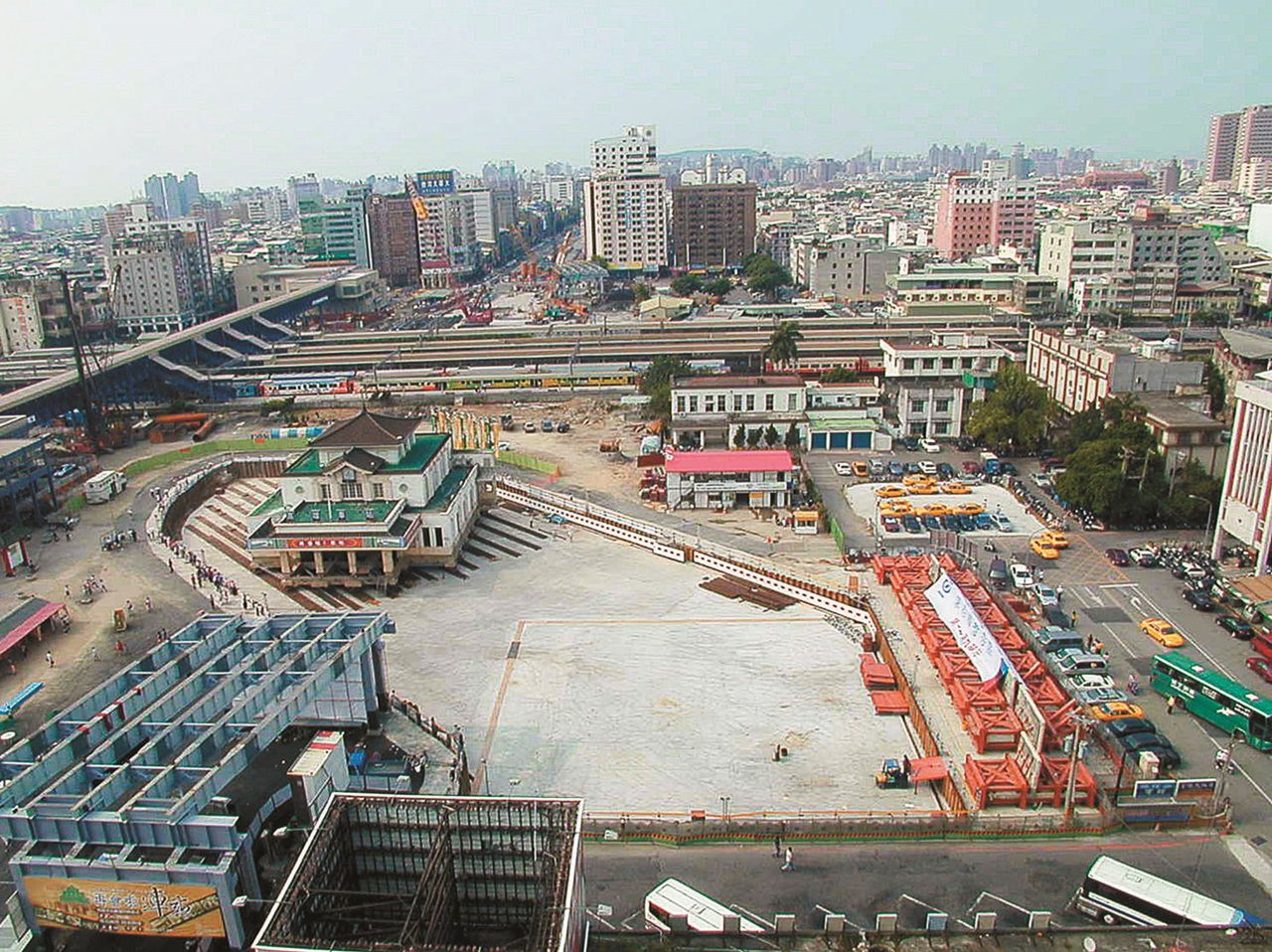 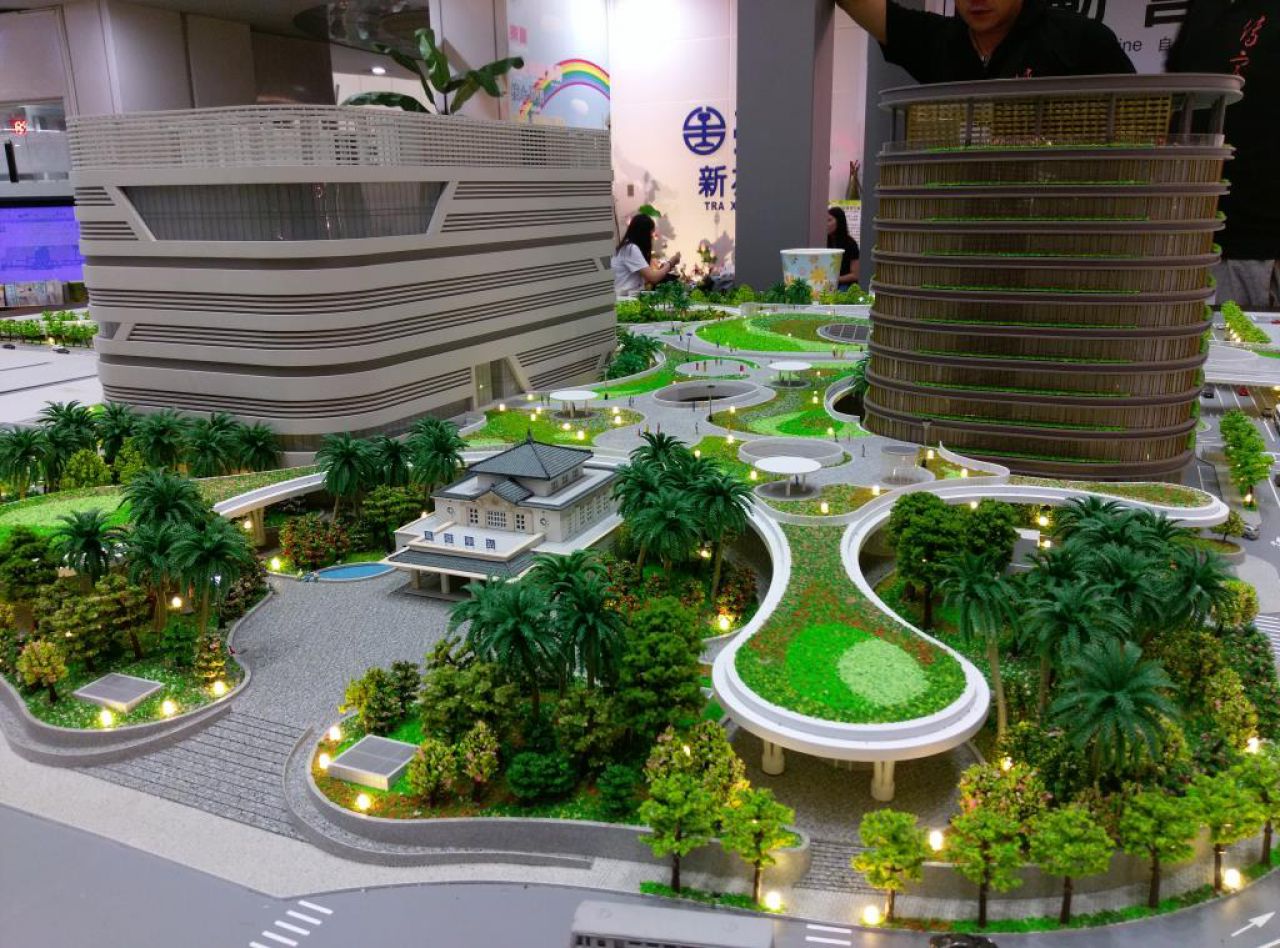 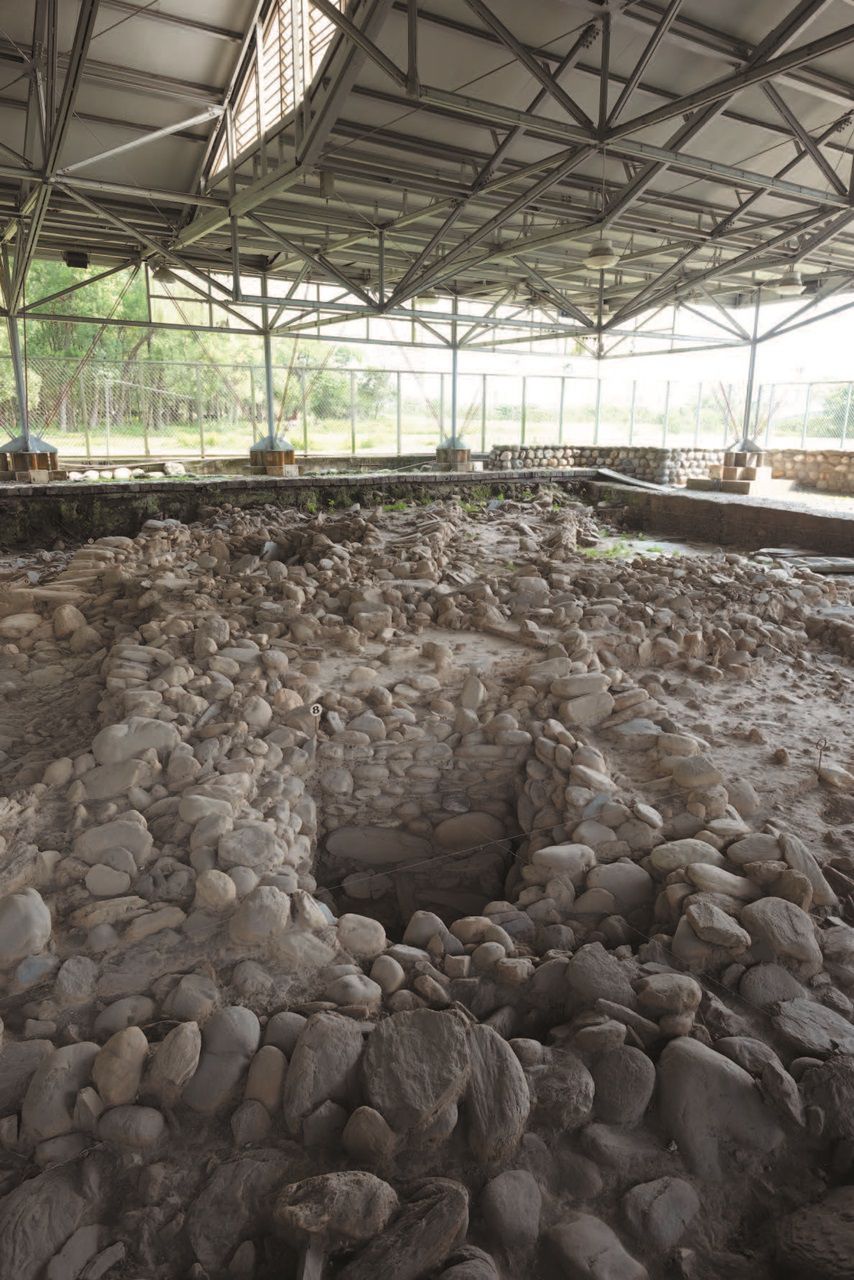