From north to south, the new railway stations debut their new looks. Keelung Station is steady like a giant whale, standing firmly as the starting station of the Taiwan Trunk Railway Line. Daqing Station is small but distinctive, on the way of becoming the transportation hub of Taichung City with the integration of Taichung MRT. Fengshan Station's novel and down-to-earth city gate style allows people to see that traditions can also be fashionable. Chaozhou Station stands quietly in the corner of the city, facing the southern breeze with its canopy, round windows and swaying palm trees.

These stations, standing in different poses and showing new looks in the towns of Taiwan, turn over a new page for the next railway generation.

The Intersection of Land and Sea 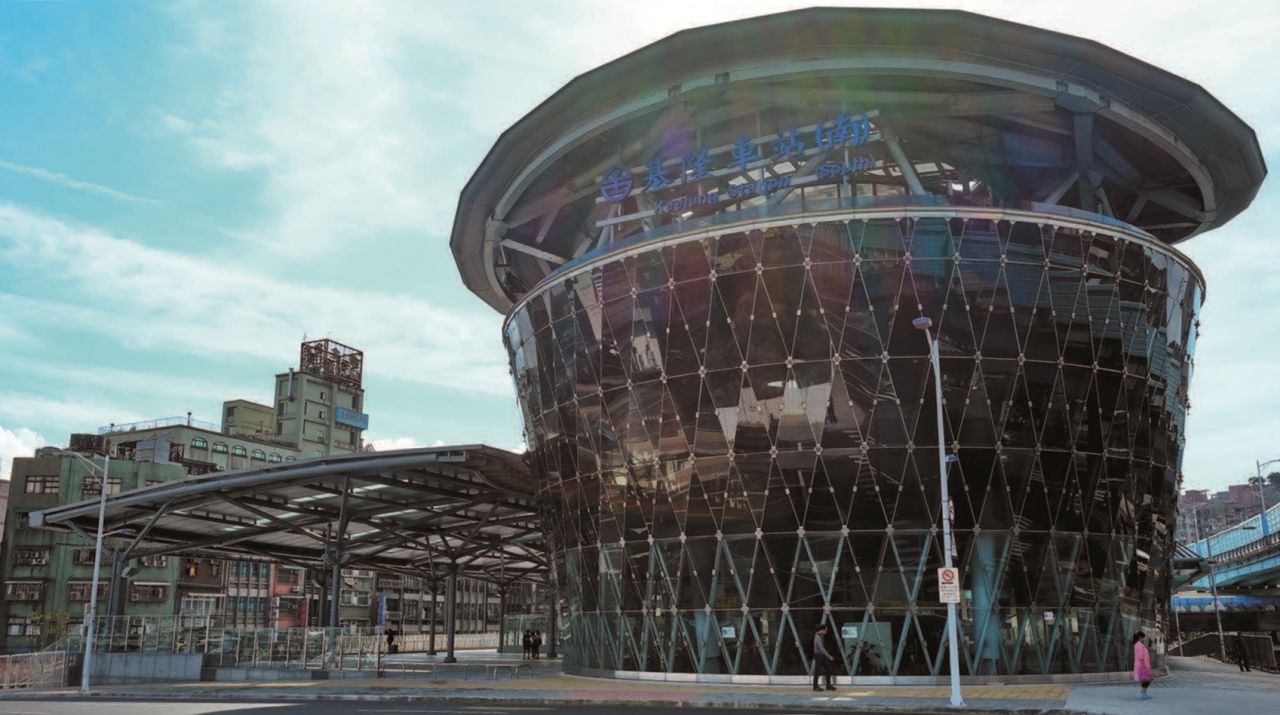 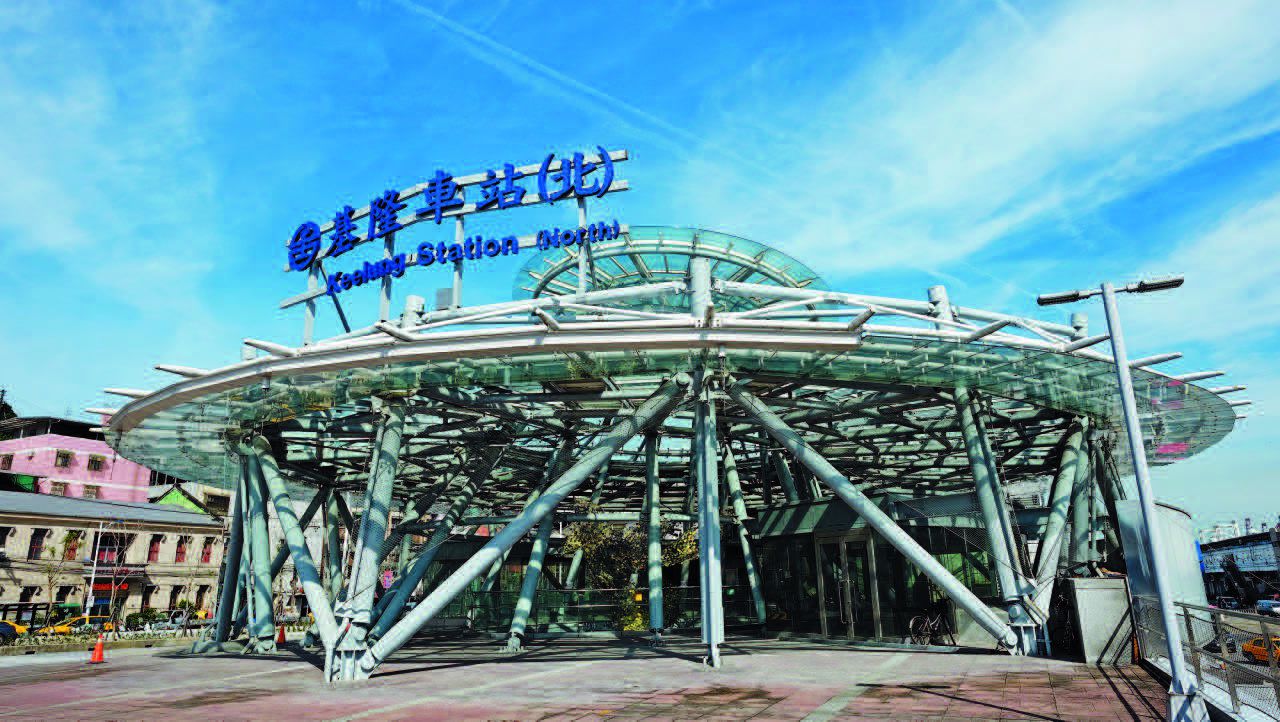 A Light, Simple and Transparent Modern 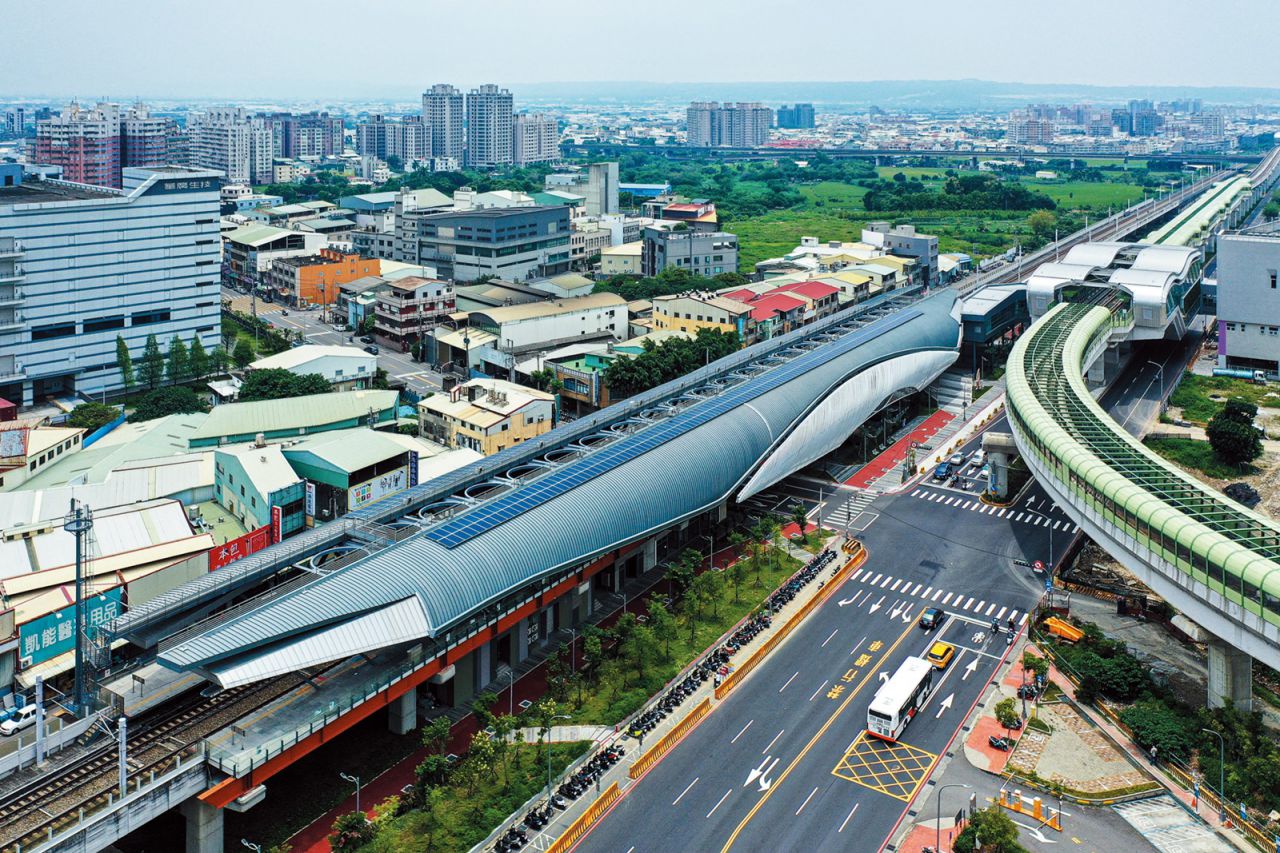 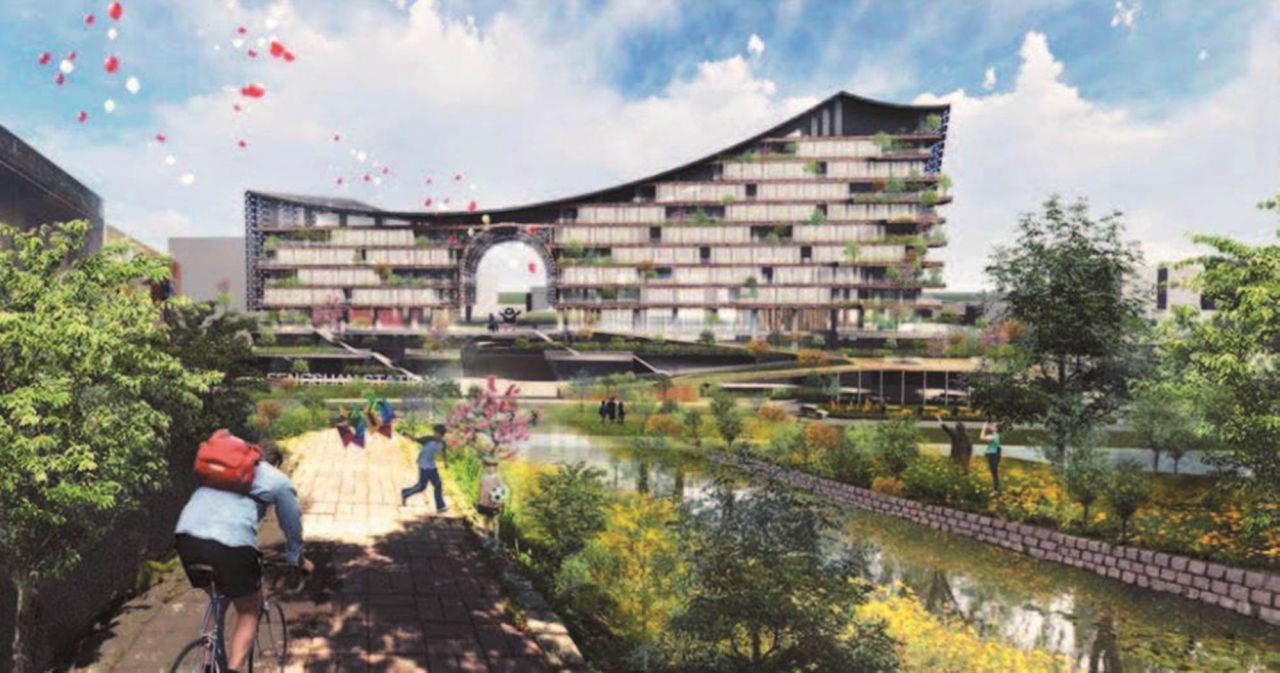 The Station - Sitting at the End of the City 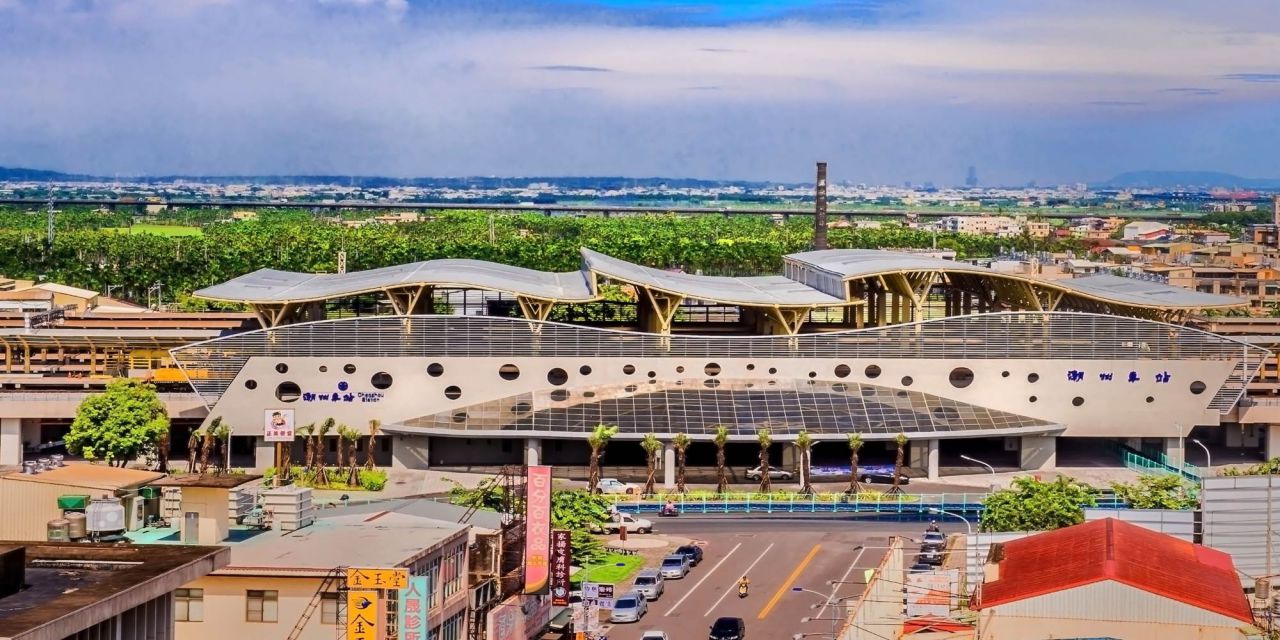