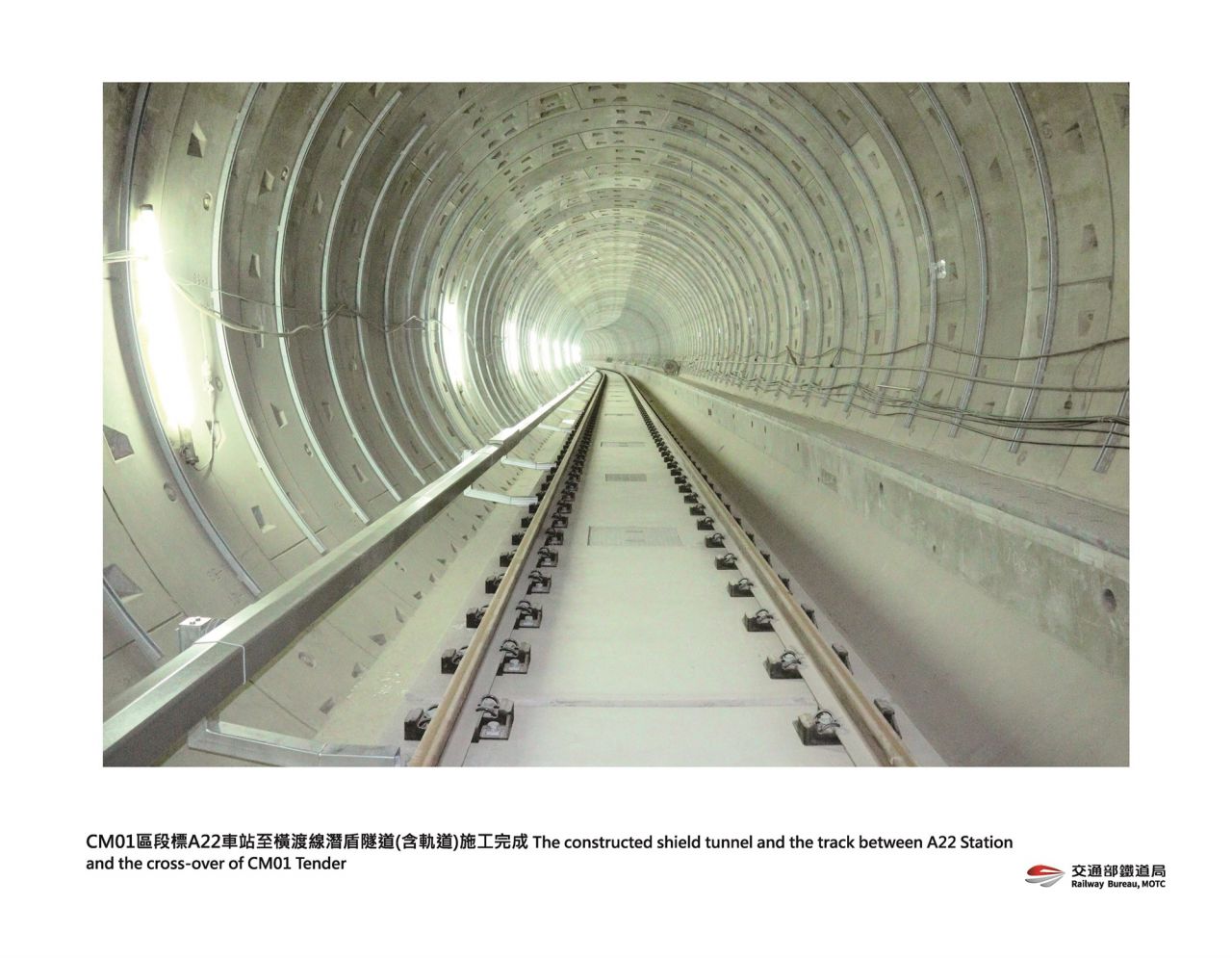 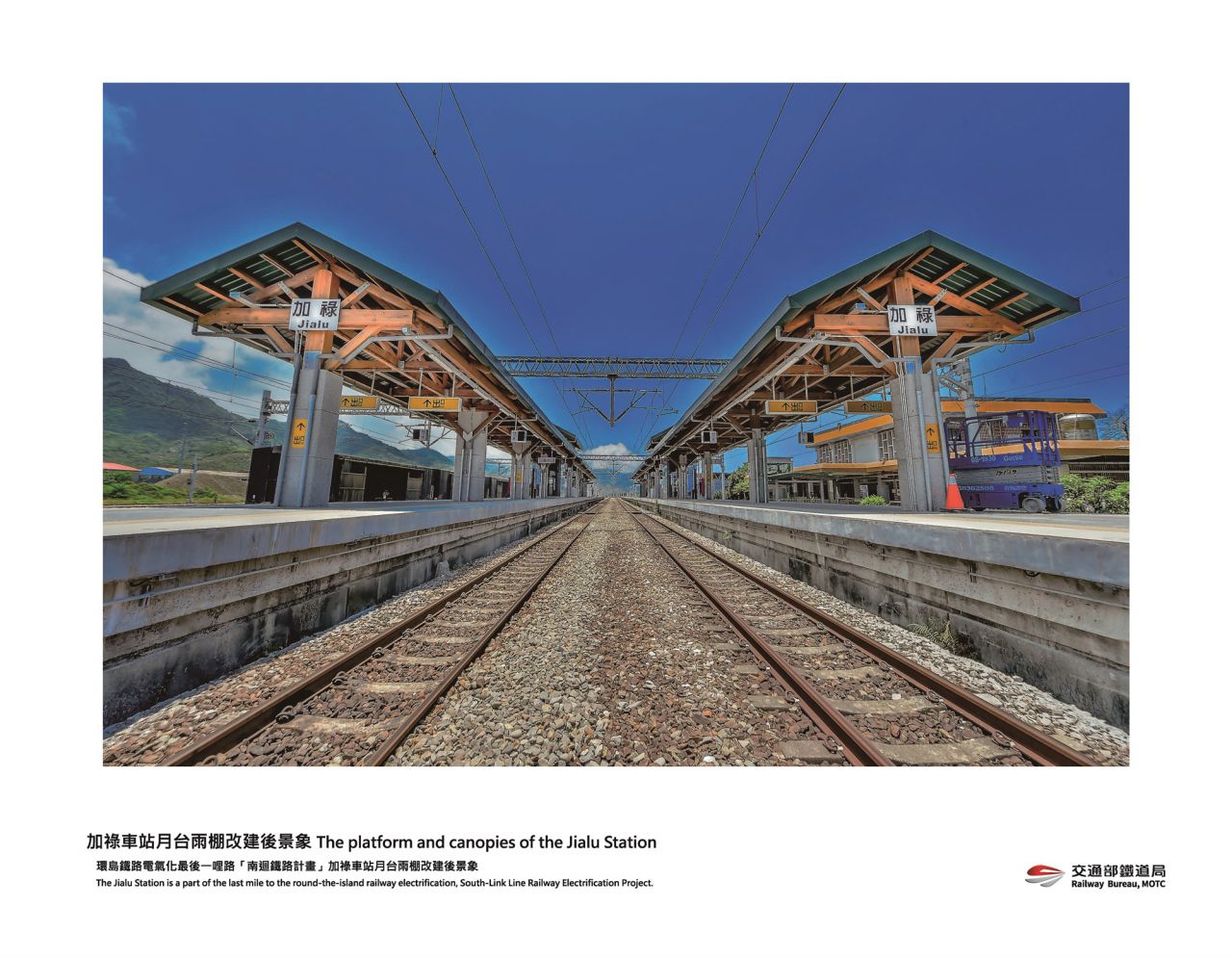 The platform and canopies of the Jialu Station

The Jialu Station is a part of the last mile to the round-the-island railway electrification, South-Link Line Railway Electrification Project. 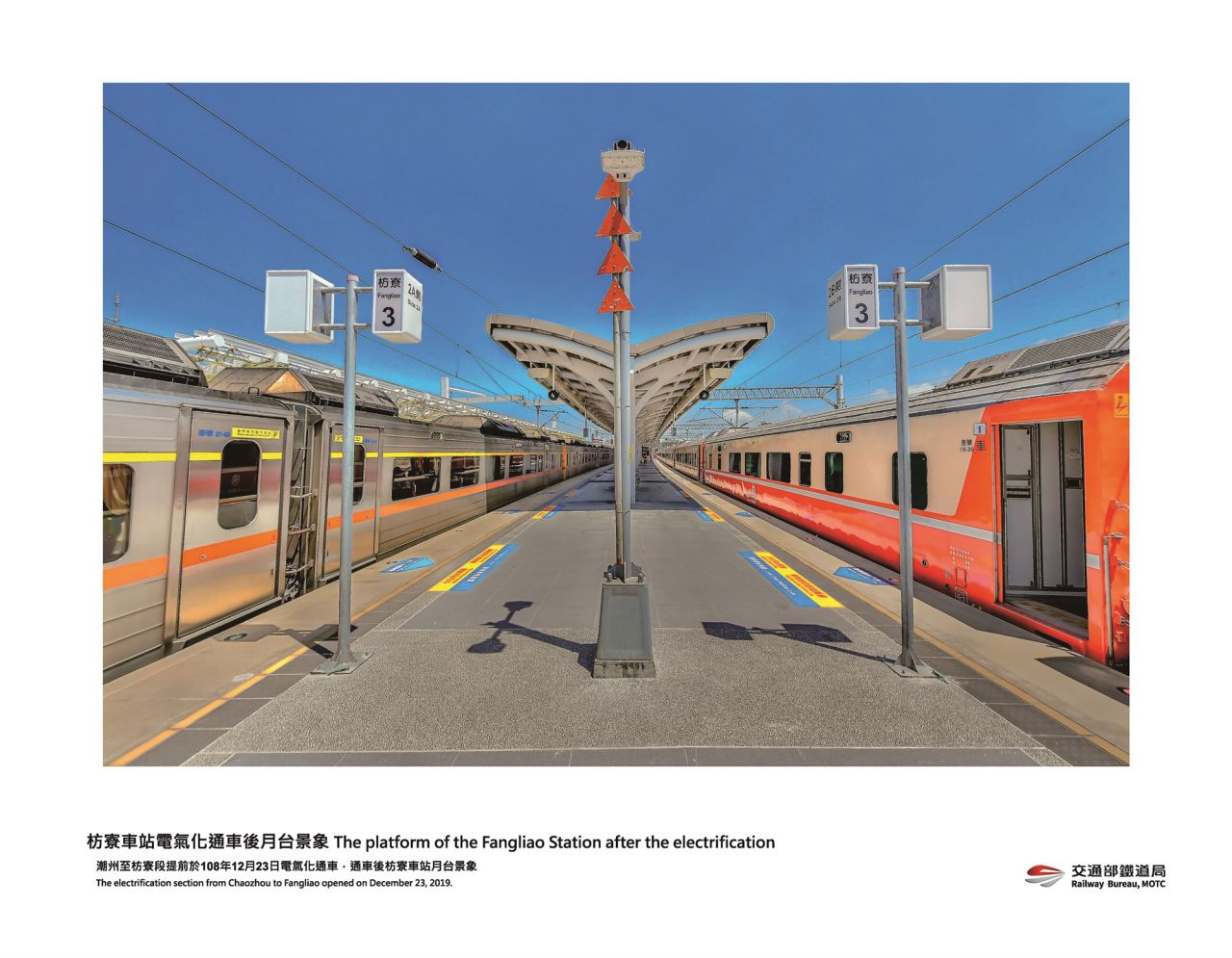 The platform of the Fangliao Station after the electrification

The electrification section from Chaozhou to Fangliao opened on December 23, 2019. 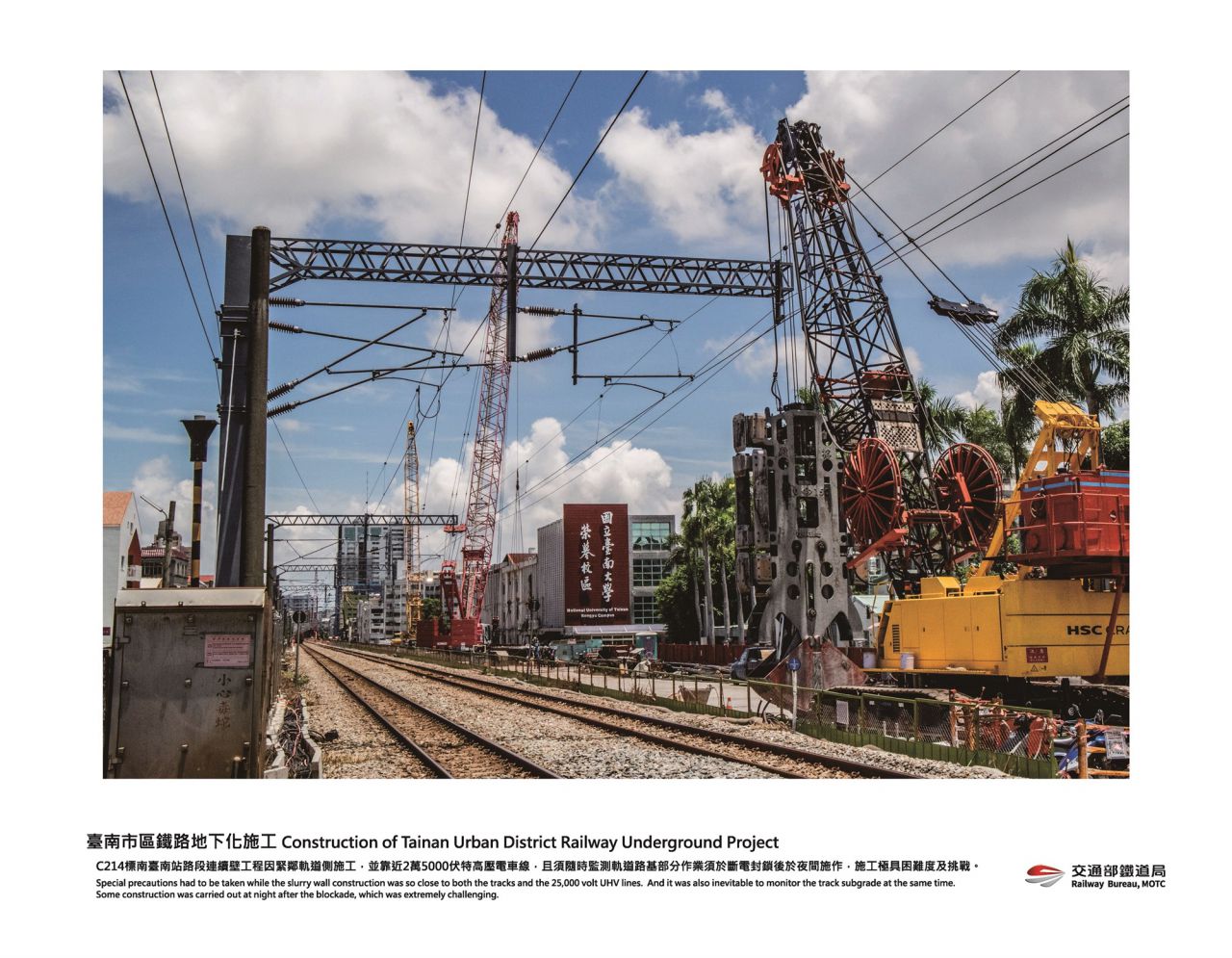 Special precautions had to be taken while the slurry wall construction was so close to both the tracks and the 25,000 volt UHV lines. And it was also inevitable to monitor the track subgrade at the same time. some construction was carried out at night after the blockade, which was extremely challenging. 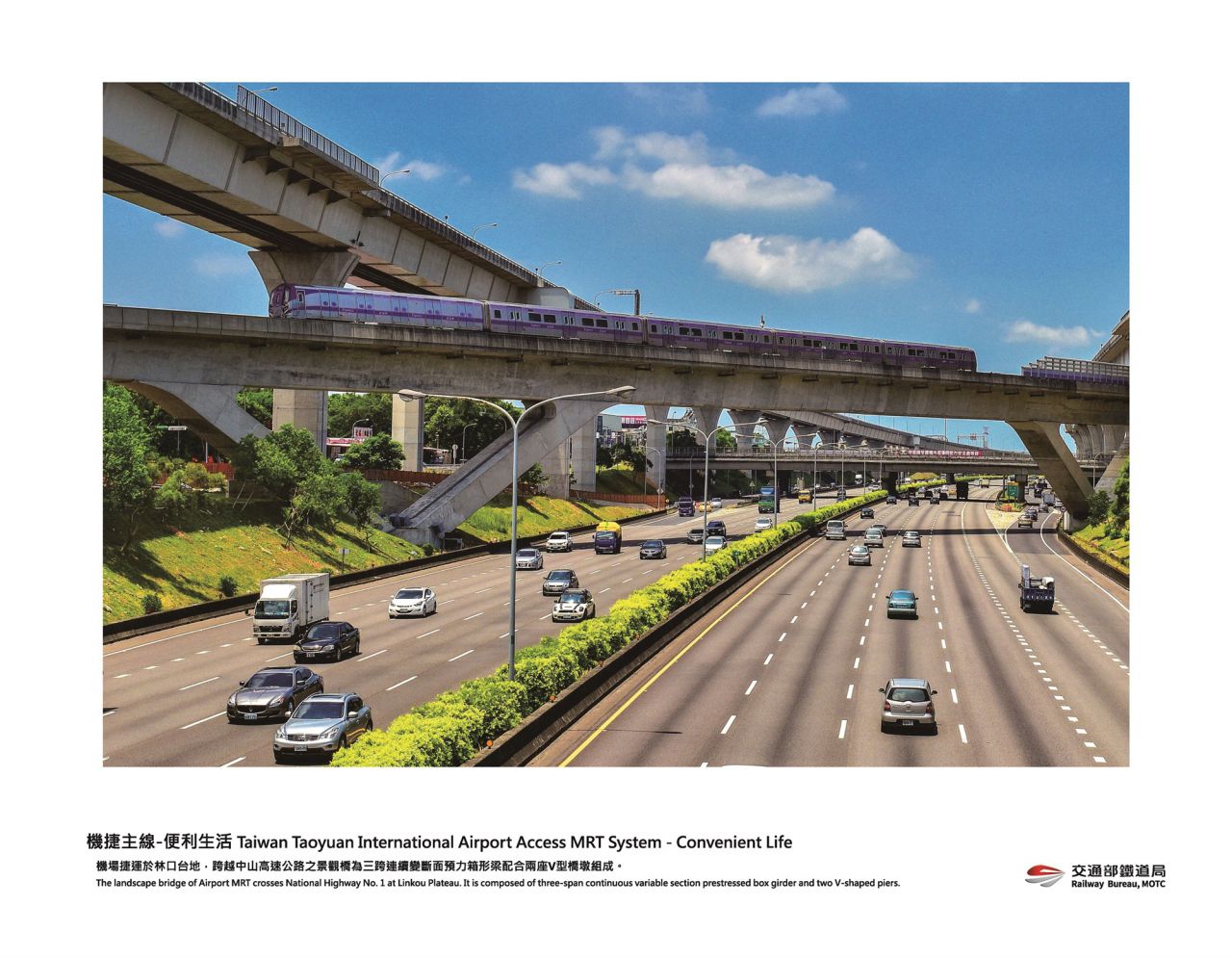 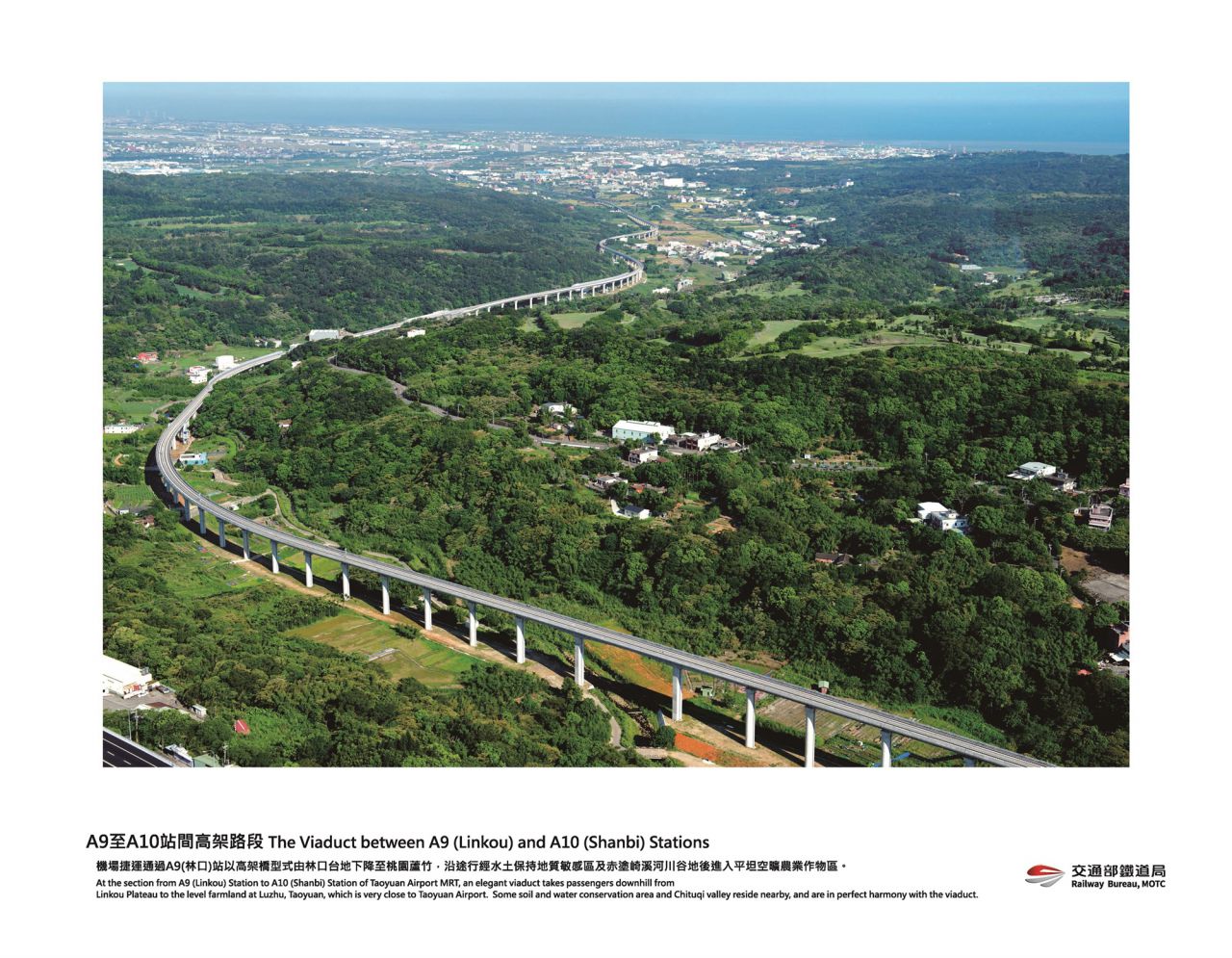 The Viaduct between A9 (Linkou) and A10 (Shanbi) Stations

At the section from A9 (Linkou) Station to A10 (Shanbi) Station of Taoyuan Airport MRT, an elegant viaduct takes passengers downhill from Linkou Plateau to the level farmland at Luzhu, Taoyuan, which is very close to Taoyuan Airport. Some soil and water conservation area and Chituqi valley reside nearby, and are in perfect harmony with the viaduct.